Chief Dele Momodu said he is ready to give most of his income to the poor and he shared proof that he has started doing that already.

The Ovation International CEO made this revelation on Twitter and insisted he isn’t doing it for any political position because he isn’t interested in any right now.

He shared screenshots of his beneficiaries thanking him for investing in them and he wrote: “When JESUS said the rich should sell off their riches and offer to the poor, I now understand better. I feel so fulfilled and ready to give most of my income to the poor, expecting nothing but only PRAYERS in return, and will encourage my friends to join me… GOD HELP ME..”

“I wish to live beyond 100” – Olusegun Obasanjo reveals

Video; ‘This is Evil’ – Nigerian man cries out as Ghanaian Govt closes his shop, asks him to pay $1 Million

Founder of Loveworld Ministries a.k.a Christ Embassy, Pastor Chris Oyakhilome has`spoken rapture and when it will happen.

According to the Church leader, Rapture won’t exceed 10 years.

ALSO READ:  Season 3 of The Voice Nigeria is Back and it’s Bigger

Pastor Chris who said this during an online ministration, urged everyone to give their life to Christ as ”we are in the last hours.”

You have to give your heart to Jesus today because we are living in the LAST HOURS. Send us a DM and we will lead you to christ. It’s that simple

The 21-year-old trained with his teammates and even hugged PSG teammate Presnel Kimpembe before touching and larking around with Lille star, Jonathan Ikone.

He was also pictured stretching in the middle of a group of teammates before he was sent home with immediate effect after returning a positive result. 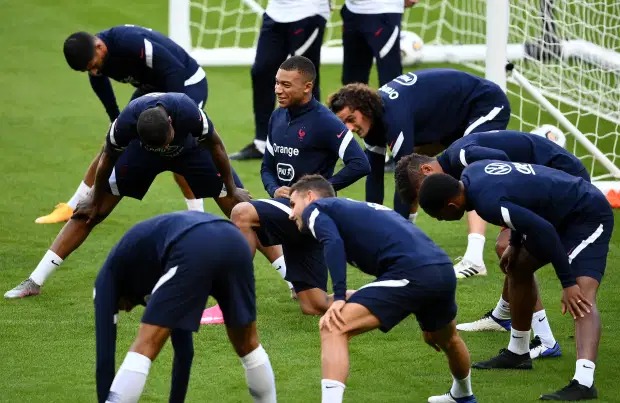 The France national football team is yet to address those he got in contact with, but Mbappe will miss France’s Nations League clash with Croatia later today.

A statement from the FFF read: “Kylian Mbappe will not participate in France-Croatia, Tuesday evening at 8.45pm at the Stade de France. 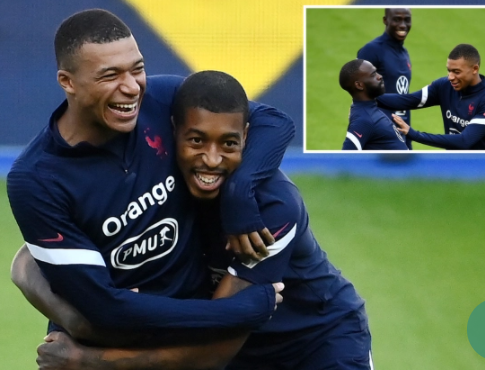 “The result of his Covid-19 test, carried out by Uefa on Monday morning, was found to be positive, he was placed away from the group after receiving the results, at the end of training, before regaining his home in the evening.

ALSO READ:  Season 3 of The Voice Nigeria is Back and it’s Bigger

‌”Like the entire delegation, Kylian Mbappe had undergone a test prior to meeting. The result was negative, like the one last Wednesday, at the request of Uefa.” 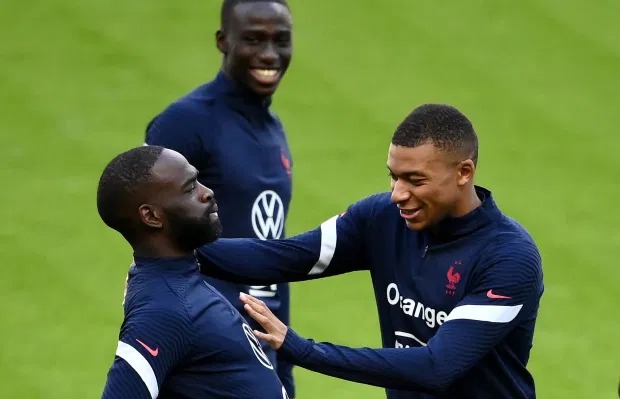 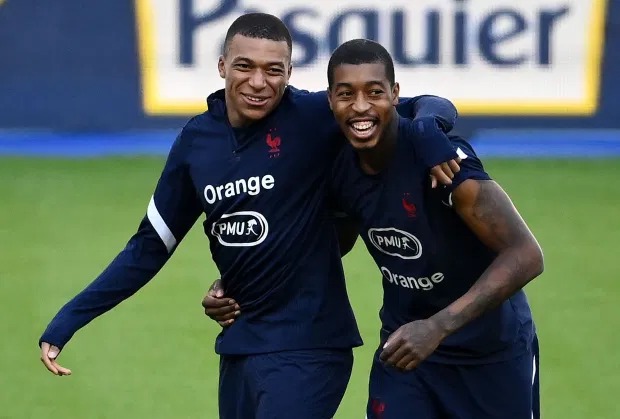 Prince Harry has paid back the £2.4m of taxpayers’ money spent on renovating his UK home at Frogmore Cottage in Windsor.

The Duke of Sussex, now living in Los Angeles after quitting royal duties with his wife, Meghan Markle, paid the bill in full by making a contribution to the Sovereign Grant, said his spokesman.

He added: “This contribution, as originally offered by Prince Harry, has fully covered the necessary renovation costs of Frogmore Cottage, a property of Her Majesty The Queen, and will remain the UK residence of The Duke and his family.”

The  Duke and Duchess of Sussex agreed to pay back the money for the renovation work as part of the plans drawn up when they quit as senior working royals in March.

Meghan and Harry announced they will be producing films and series for Netflix, including scripted series, docu-series, documentaries and children programs.

Frogmore Cottage, which is owned by the Crown Estate, was a gift from Harry’s grandmother, the Queen of England, but was renovated with tax payers money.